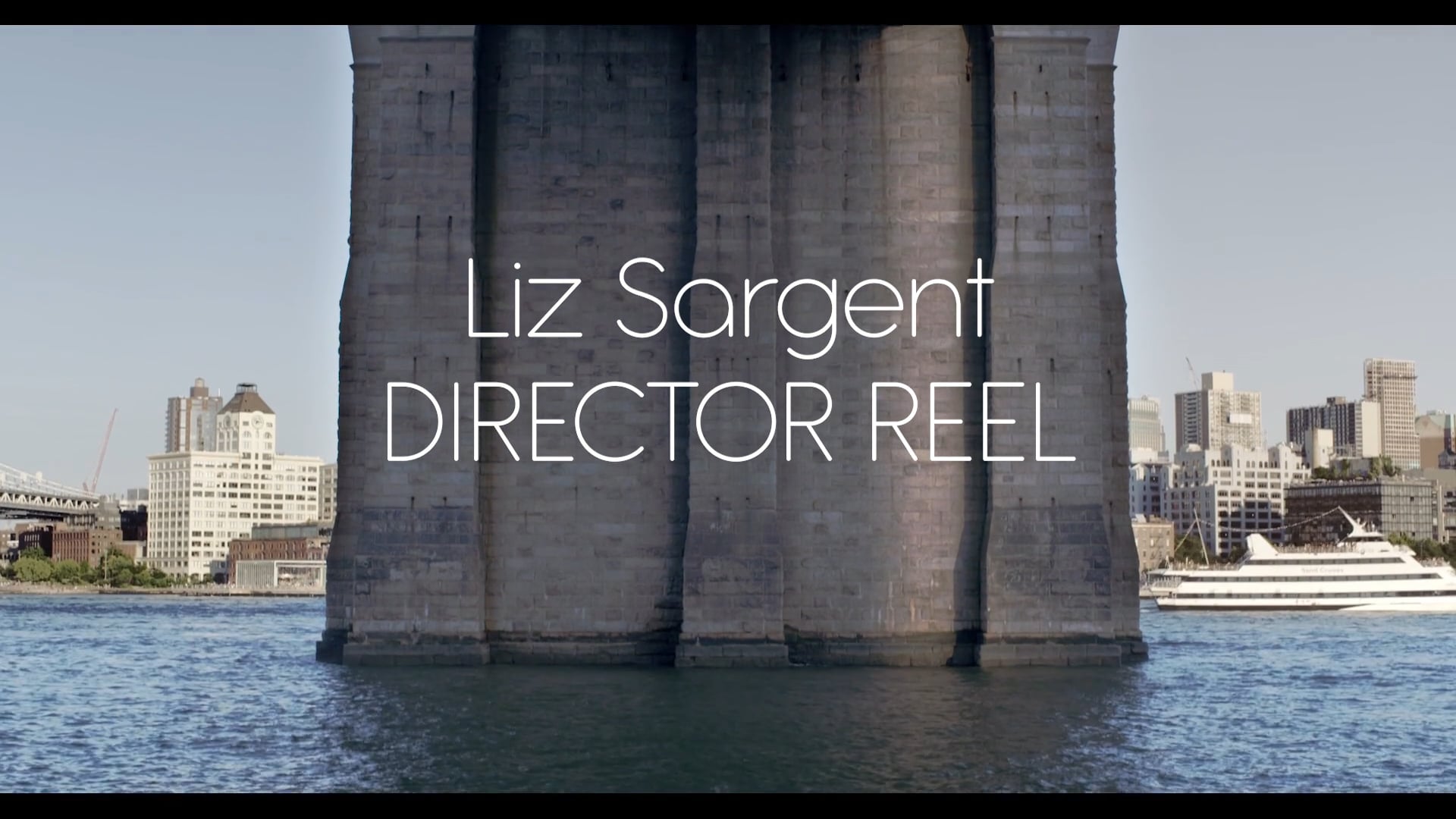 Liz Sargent is a Korean American Adoptee writer and director, who's award-winning work explores themes of adoption, disability and family. She has been awarded a NY Emmy, Best Director at Diversity in Cannes, Best Screenplay at Brand Film Festival London. Her films have been released in 6 languages, screened at Venice Biennale Danza, Lincoln Center and broadcast on PBS.

The short film STRANGERS’ REUNION about an adoptee reunion was one of five films chosen by Ritz-Carlton and Hearst to be made with mentorship by Mike Figgis and production by RSA Hong Kong.

TAKE ME HOME is a short film about disability, family, and communication. The script was awarded a Julia S Gouw Fellowship with CAPE and Janet Yang, a Reel Sisters Fellowship 2022, Asian Women Giving Circle grant and raised 30K on Kickstarter.  World Premiere at Sundance Film Festival 2023.

Liz incorporates her extensive background as a choreographer trained at North Carolina School of the Arts into her commercial and experimental work alike. Experimental dance film collaborations include work with Pam Tanowitz and Fisher Center at Bard, Eiko Otake and Jacob’s Pillow, and Adrienne Westwood and Angelica Negron.

The extension of her personal stories have been told through podcasts and in her story slam that won the Korean American Story ROAR in Chicago. She is a Ryan Murphy HALF INITIATIVE Mentee and was a top 3 finalist for the SeriesFest Shondaland Directing Mentorship 2022. Her work has been developed at UnionDocs, UCROSS and in Sundance Co/Lab workshops.

Reel Sisters of the Diaspora Film Festival is the first Academy Qualifying Festival for Short narratives devoted to showcasing films produced, directed and written by women of color.

" If Sargent keeps this up, she’ll be nominated for bigger awards."

Slow Down: River to River is an experimental documentary about the Lower Manhattan Cultural Council's 17th Annual River to River Festival. It features the work of Yoko Ono and Pam Tanowitz in addition to performances restaged for camera.

Ritz-Carlton / Behind the Scenes

MEET LIZ SARGENT, THE FILMMAKER BEHIND “SLOW DOWN: RIVER TO RIVER”

Ahead of the documentary’s premiere on the ALL ARTS streaming app and broadcast channel, we caught up with Sargent to discuss the film, what it means to slow down in New York City and the process of representing ephemeral art forms.

NEW YORK TIMES: 5 Things To Do